skip to main | skip to sidebar

CJ Wandered to the Wylde Kingdom

Hey, just in case you came here looking for CJ and C. Pender, they're still around, but they don't update here anymore (which I think is a total shame, but no one listens to me.

C. Pender retired and doesn't build anymore, though he's been a great consultant for us in the Wylde Kingdom. 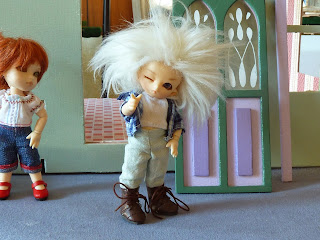 CJ has become the head construction pixie for Wylde Kingdom Construction. And he's awesome at it. 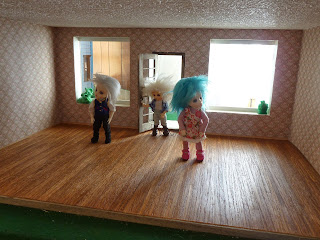 Currently he's working on a shop for Mister Thorne and his sister, Calyx. It's a thrift/consignment place called "The Green Elephant". They needed more room, so he's building them a bigger place.

Anyway, I don't even know if anyone still reads this. But if you came wandering by to see where the Penders had gone, you can find them here - Miranda Wandering.

Thanks for stopping by!